Roland Park Place is pleased to announce the addition of two new members to the RPP Board of Directors, Jackie Noller and Patrick McCulloh.

Mrs. Noller and Mr. McCulloh both were unanimously elected to begin their first three-year term effective with the board’s annual meeting on Friday, February 8, 2019. 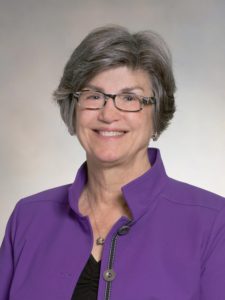 Mrs. Noller attended Northwestern University in Chicago where she majored in French and secondary education. While pursuing a master’s degree from Columbia University, she lived in France and Africa working in the public health field. Not long after returning to the United States, Mrs. Noller accepted and has since retired from a position with Merrill Lynch as a financial advisor and manager. In addition to Mrs. Noller’s extensive experience in the healthcare and financial fields, she also brings a strong personal sense of volunteerism and community support to RPP. 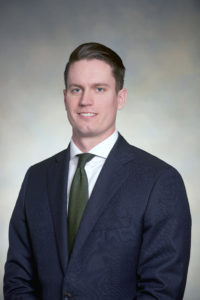 Mr. McCulloh is a graduate of the Johns Hopkins University with a Bachelor’s degree in Neuroscience. He joined Merrill Lynch in 2013 as a financial advisor where he pursues his passion to help his clients make informed decisions based on their specific financial needs. Mr. McCulloh serves as an executive council member on the United Way of Central Maryland’s Emerging Leaders United Group, and is a member of the leadership team of the Johns Hopkins University Alumni Association’s Young Alumni Committee.